Complete the form below to get your UK Removals quotation

Complete the form below to get your Self Storage quotation

Complete the form below to get your Shredding quotation 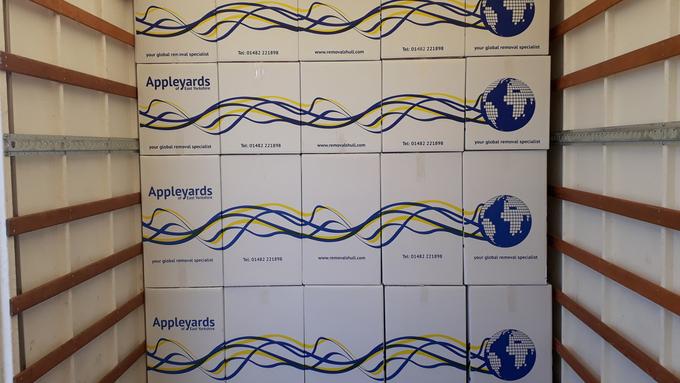 Appleyards have been shipping people around the world for many years. Whilst the majority of movement is still to the traditional destinations of Australia, New Zealand, Canada, USA, South Africa and Cyprus the world is so small these days that movements now happen to almost any country you could care to mention.

Moving To Australia From Beverley

Australia has always been the top destination for people emigrating to Australia. Due to the geography moves tend not to exceed destinations within one 100 miles of the main cities of Brisbane, Perth, Adelaide, Sydney & Melbourne.

Moving To New Zealand From Beverley

In more recent years New Zealand has started to rival Australia as the number one destination for migrants leaving the Beverley area. Auckland in the North Island takes the most new residents but also relocate to Wellington and Appleyard's can service any destination in-between. In the picturesque South Island Christchurch sees the biggest pull of people emigrating to this part of the world.

Moving To Canada From Beverley

The pull of the Commonwealth has meant that there has always been regular international removal business between Canada and the UK. The most popular destinations tend to be at opposite sides of the country, with Toronto to the east and Vancouver to the west being the main hubs. Other than these main locations the mining and farming industries also attracts movement to Edmonton and Calgary.

Moving To Cyprus From Beverley

Although there are moves to Turkish Cyprus (TRNC) by far the majority of people moving to this island move to Greek Cyprus. Entry is via the port of Limassol and popular destinations include Paphos, Larnaca and Ayia Napa.  This tends to be more of a retiree destination rather than people looking for full time employment.

In addition to moving your effects overseas we also have links to trusted business partners that can assist with transferring monies overseas, arranging your flights, hotel accommodation and transfers to the airport. Click here for more information.

For advice, costs or any relevant customs, marine insurance information to any of the above destinations or anywhere else in the world call Karen Saville on 01482 221898 or send her an email

Moving house within the UK

See what others think